CHIRP is an active member of the Mount Alexander Family Violence Prevention Network. This is a broad collaborative partnership to provide advocacy and strategic support to deliver actions of the Loddon Mallee Action Plan for the primary prevention of violence against women.

Prevention of family violence initiatives aim to stop violence before it occurs by addressing the key determinants of violence against women: the unequal distribution of power and resources between men and women, and an adherence to ridged gender roles.

The key themes for action are:

Violence against women is a serious issue in the community with one in three women in Australia experiencing physical and/or sexual violence by someone known to them. 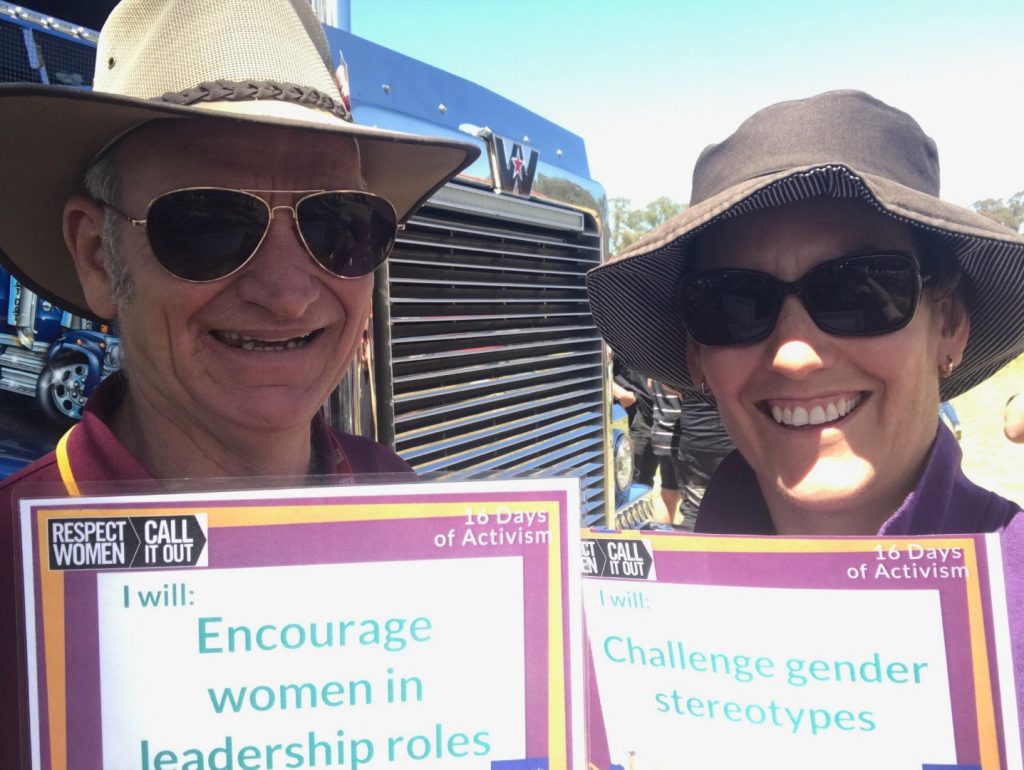 Other family violence primary prevention projects that CHIRP has been a part of include:

This was a project that run in partnership with Maldon Hospital and Maldon Neighbourhood Centre. The exhibition aimed to confront the attitudes, beliefs and distorted values that justify, excuse and minimise violence against women. The portraits were displayed through a variety of settings in Mount Alexander Shire, including cafes, pubs, large workplaces, the police station, the local hospital and the local high school.

16 days of Activism against Gender Based Violence

We run campaigns against gender based violence annually. These have included coordinated social media campaigns, engagement of local newspapers, events with speakers and participation by local businesses.

This project worked with local cricket clubs to:

Didn’t find what you were

Why not get in touch?